The first figures to release from this program are the Arkham Asylum Batman and Joker Bronze Edition, and both will be hitting retailers in September 2020. These figures are limited in production – only 3,000 produced worldwide – and have been randomly packed into DC Multiverse cases shipping to retailers globally.  There are several more McFarlane Special Edition figures from several brands releasing in 2020.

Every McFarlane Special Edition figure will be highly limited in quantity and will extend across all of McFarlane Toys’ lines to bring the “chase’ of collecting back to fan everywhere! MSRP $19.99 – $39.99.

When his parents were gunned down in front of him, young Bruce Wayne resolved to rid Gotham City of the criminal element that took their lives. He trained extensively to achieve mental and physical perfection, in addition to mastering martial arts, detective techniques, and criminal psychology. Dressing as a bat to prey on criminals’ fears, Batman fights crime with the aid of specialized gadgets and vehicles, operating out of his secretive Batcave below Wayne Manor.

McFarlane Toys Action Figure is based on DOOM. Collect them all to grow your own DOOM collection. Each figure sold separately.

An insanely homicidal Super-Villain, The Joker’s white skin, green hair, and blood-red lips belie the chaotic nature underlying his cartoonish appearance. The self-styled Clown Prince of Crime has no superpowers, beyond a capacity for incredible violence and a skill at creating deadly mayhem. He frequently concocts elaborate schemes to entrap his arch nemesis, Batman. 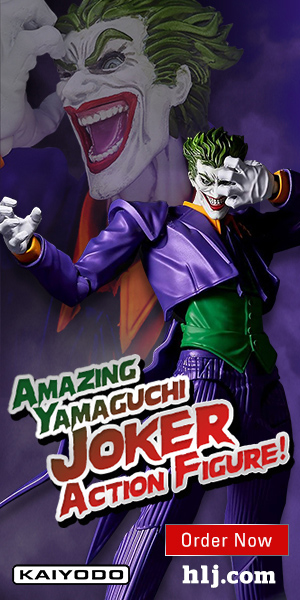 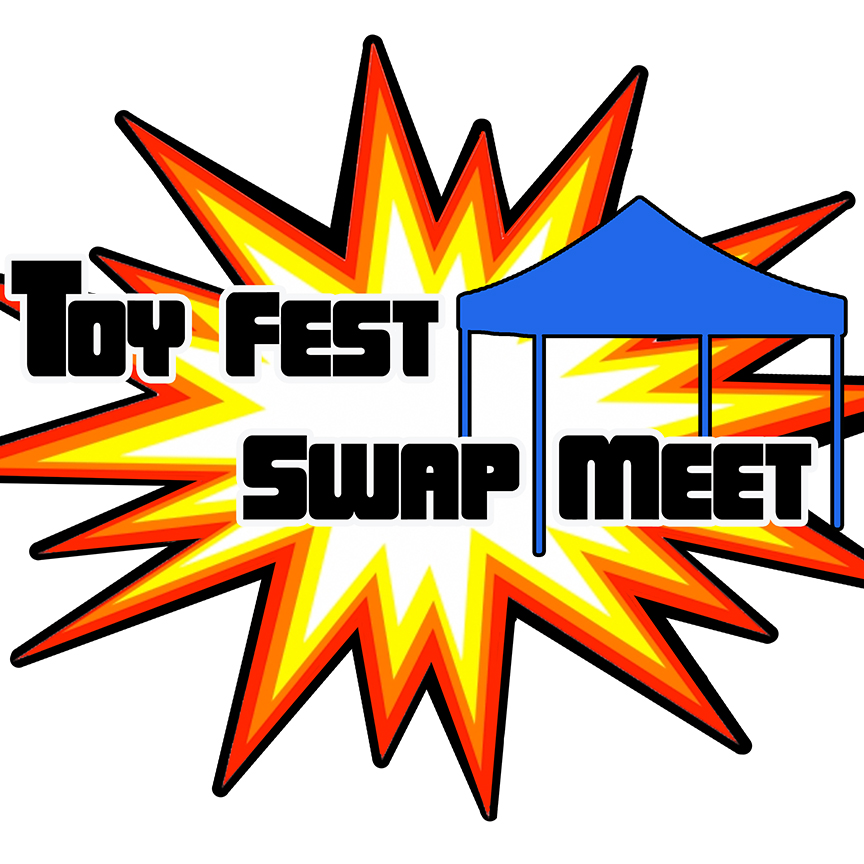 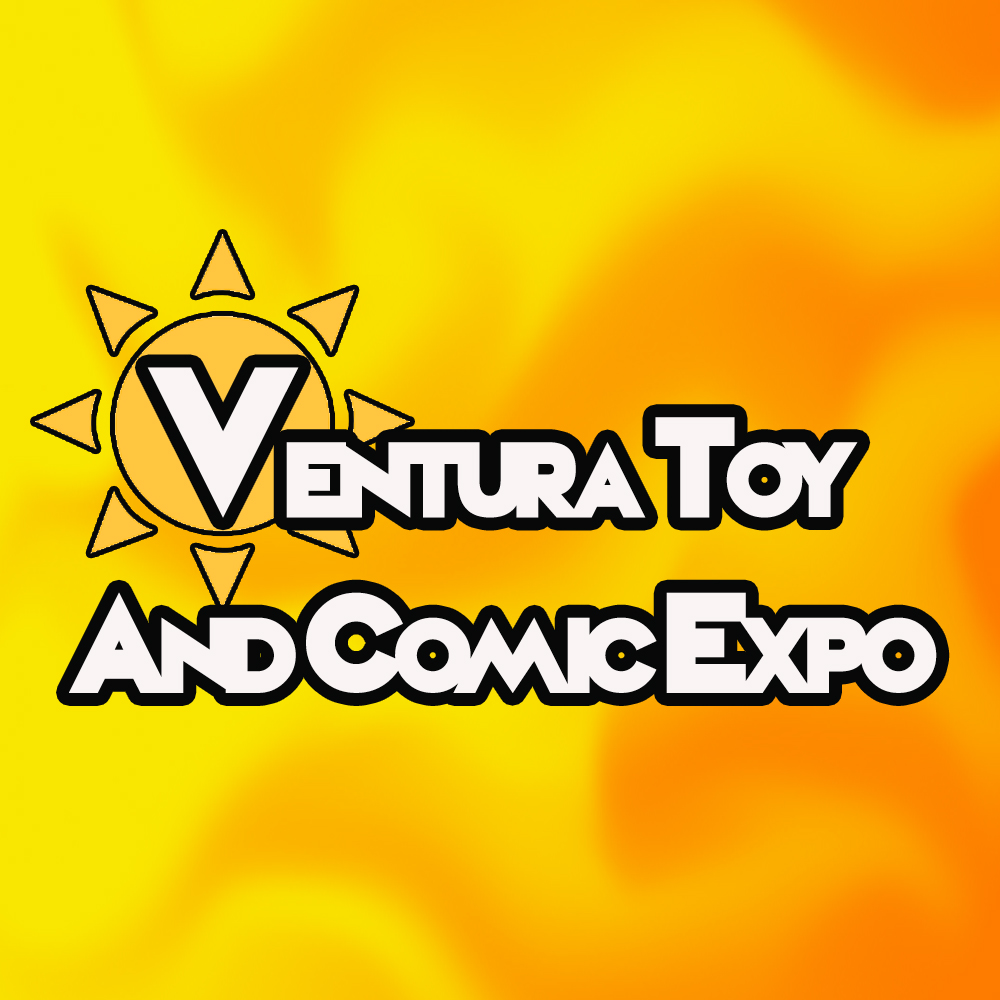