BAKUGAN, the amazing transforming collectible toys complete with battling game and anime-adventure series on Cartoon Network, will descend on Anime Expo July 4-7, 2019, with the 2019 BAKUGAN Tournament and Fan Experience. Presented by global children’s entertainment company Spin Master, BAKUGAN’s Anime Expo presence will introduce fans to the epic toy line and offer attendees gameplay rules and strategy with instruction by game architects. Fans will have the chance to brawl in the 2019 BAKUGAN Tournament, with winners advancing to face off against a BAKUGAN Master in the BAKUGAN Brawlers Main Stage Drome. Anime Expo attendees will have the opportunity to take home the latest BAKUGAN Battle Planet collectible toys, while all competitors will walk away with official BAKUGAN swag. 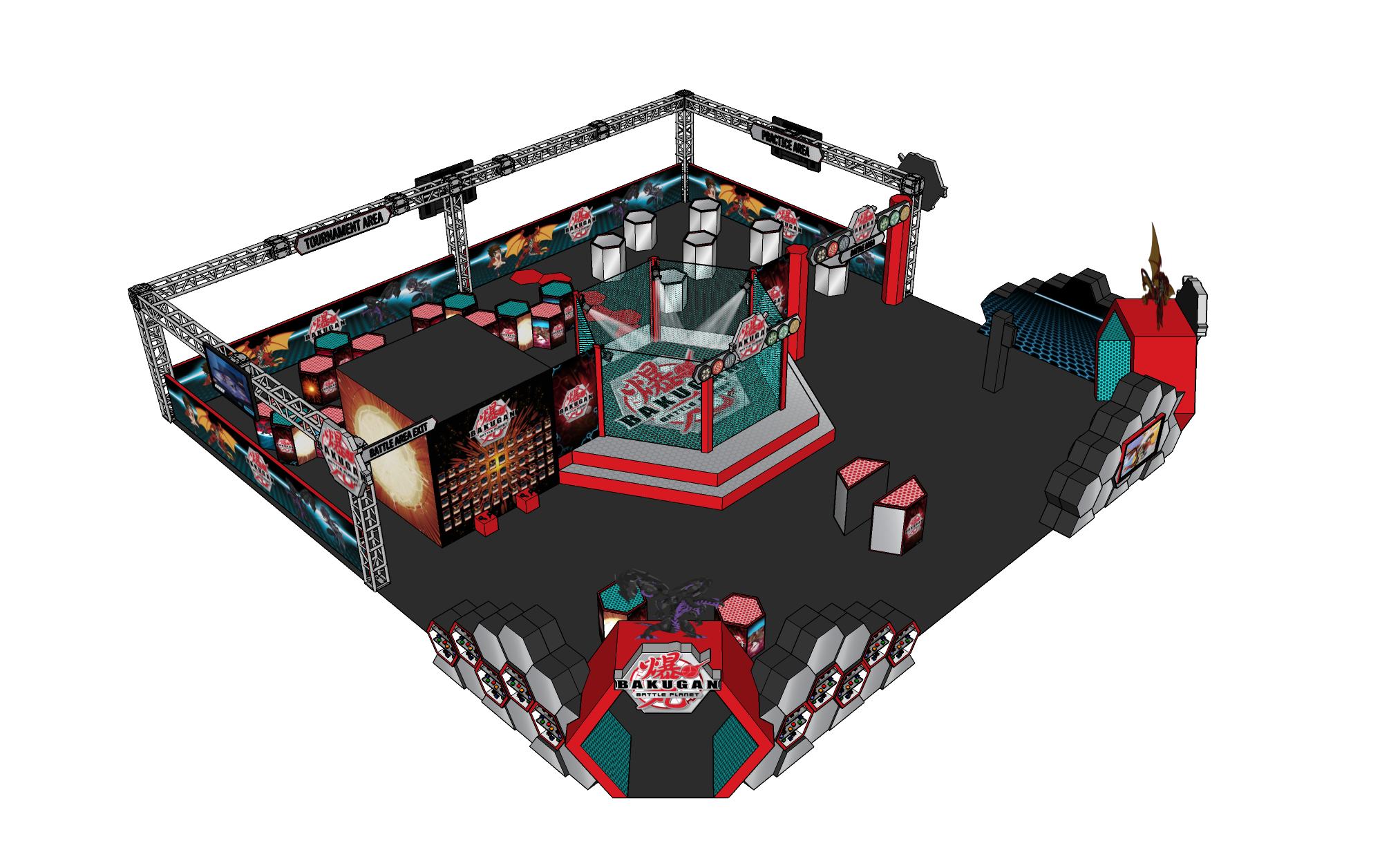 Please contact Anna Howard at ahoward@revolutionworld.com or 312-529-5822 for media inquiries, including interviews with game designer and BAKUGAN Master Justin Gary.

Roughly a decade ago, Spin Master launched BAKUGAN, an anime series that evolved into a global phenomenon, capturing the hearts of children around the world. At the close of 2018, Spin Master re-launched BAKUGAN Battle Planet, and the BAKUGAN toy line is recruiting and reacquainting fans with the world of BAKUGAN, activating tournaments and fan experiences at some of the biggest conventions across the country.

At home, fans can immerse in a world that includes: an innovative toy line with new technology; a revived card game; extended content, sneak peeks and 90-second character webisodes available online at BAKUGAN.com and on YouTube; a mobile app; tutorial videos; and a mobile mini game where fans can battle. A BAKUGAN Dragonoid Monster Jam Truck, toy and battle size for Monster Jam live competitions has also been unveiled.