It looks like Mattel is trying to tap into the horror franchise with their next film. But I predict that the outcome doesn’t look good.

See what I did there?

Except that there’s an actor in the talks to play He-Man that is unconfirmed and unimpressive.

Alright, on with the snarkticle.

So, here are some talking points:

I don’t think making movies off toys is a problem. But what I do think is that Mattel is so uptight and buttoned up that there’s no way they will take any risks to make their films exciting. Their movies will likely be tainted with a visionless family friendly wholesome stink on them that you can’t wash away. The movies won’t get dark, take risks, or do anything unique in their storytelling.

Or so we predict. 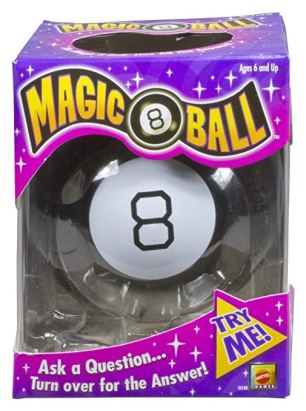 Mattel, Inc. today announced a partnership with Academy Award®-nominated production company Blumhouse Productions to create a live-action feature film based on the iconic, fortune-telling Magic 8 Ball®, selected by Time magazine as one of the100 greatest toys of all time. The film will be directed by critically-acclaimed director Jeff Wadlow, whose previous work includes notable films such as Kick-Ass 2 and Truth or Dare. Wadlow is writing the script with his collaborators, Jillian Jacobs and Chris Roach.

This marks Mattel Film’s first partnership with independent powerhouse Blumhouse Productions, whose films have grossed more than $3 billion at the worldwide box office. The suspense-filled Magic 8 Ball movie will be adapted for audiences worldwide. It also marks the sixth project MattelFilms has in development, including plans to create feature films based on Mattel’s Barbie®, Hot Wheels®, Masters of the Universe®, American Girl® and View Master® brands.

“Since the 1950s, Magic 8 Ball has inspired imagination, suspense and intrigue across generations. This iconic toy has a built-in connection with fans and untapped potential for storytelling,” said Robbie Brenner, Mattel Films. “There are no partners better suited to tell the Magic 8 Ball story in collaboration with Mattel Films than Jeff Wadlow and Blumhouse Productions, whose unique approach to the thriller genre has captivated audiences worldwide and has gained widespread accolades.”

“As fans of Mattel and their iconic brands, we’re looking forward to bringing Magic 8 Ball, one of their most celebrated toys, to life, and playing against expectations in doing so,” said Jason Blum, founder of Blumhouse Productions. “We look forward to partnering with Mattel Films to put this project on the fast track to the big screen and create a memorable experience for moviegoers.”

Blumhouse Productions has enjoyed broad recognition and massive box office success for pioneering a new model of studio filmmaking, with its focus on high-quality, micro-budget films. In the last decade, Blumhouse has released well-known franchises such as Happy Death Day, The Purge,Insidious, Ouija and Paranormal Activity, as well as the Academy Award®-nominated films Whiplash, Get Out and BlacKkKlansman. 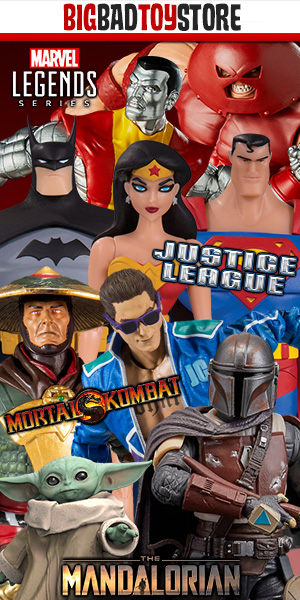 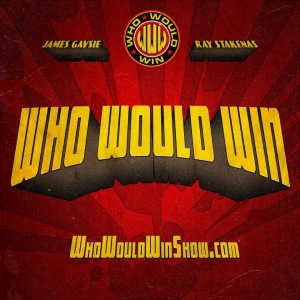