But we won’t stop bugging them until it happens.

Next in line to get announced after Barbie, Masters of the Universe, and…Hot Wheels…comes news of a live-action movie based on the wholesome as ‘heck’ American Girls doll line.

We’ve already discussed American Girls in one of our earliest articles, questioning if children really needed their toys to  have better jobs than they in order to ‘reach for the stars’, or even participate in productive play. Without even seeing a setting or plot synopsis, it’s easy to assume that an American Girl film is going to play out like a Hallmark movie with the slightest touch of tension coming from bullying, a divorce, some misunderstanding, or a gathering place getting torn down.

American Girl characters were first introduced in 1986 and have since offered an inspiring world of dolls, original content, and experiences that nourish a girl’s spirit and help develop her strength of character. Over 32 million American Girl dolls and 157 million American Girl books have been sold through the company’s catalogue, retail stores and website to date. American Girl’s popular character stories have previously been adapted into several successful films made for television and culminated in Picturehouse and New Line Cinema’s feature adaptation of the Kit Kittredge character with Kit Kittredge: An American Girl, starring Abigail Breslin.

In other Mattel news, the newly-formed Mattel Television apparently has twenty-two new television shows slated to run across multi-platform distribution. This perhaps is even more intriguing than Mattel’s slew of live action films because where there is television…

And where there are Mattel cartoons…there is… 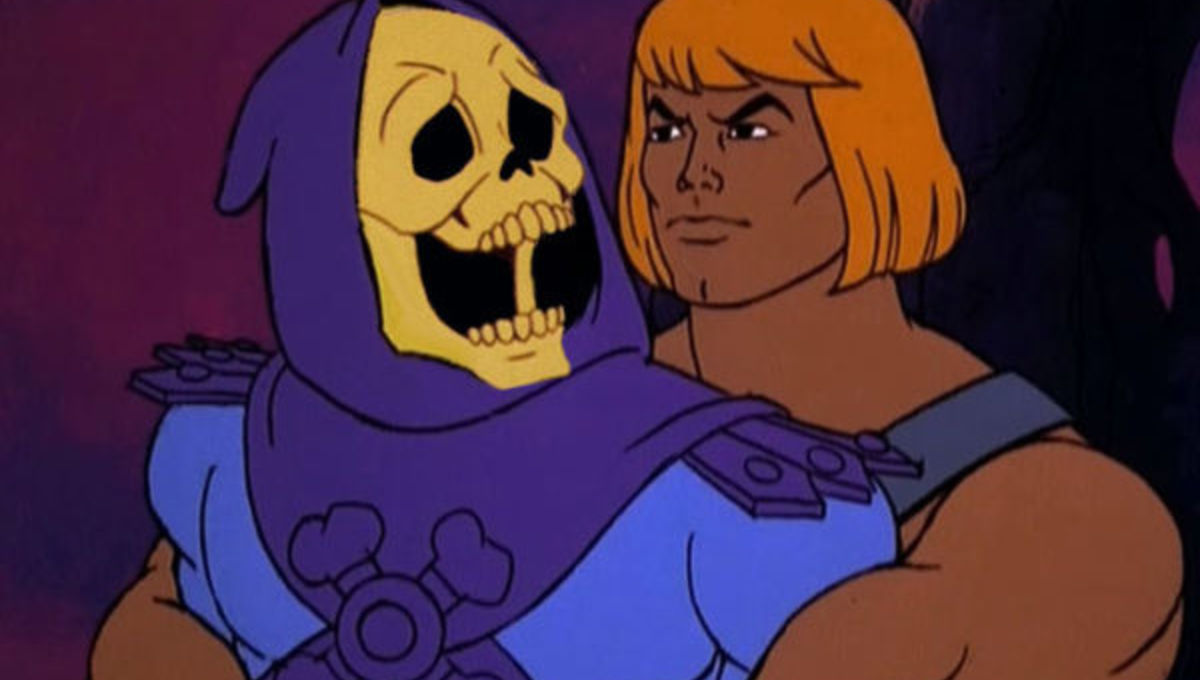 You get my drift.

However, Mattel has not yet announced any lineup or show titles for their apparent twenty-two shows. Truth be told, that is a lot of show! Will we have a Thomas and Friends spin off? More She-Ra? A new He-Man?

According to Mattel, the new programs in development are created by Mattel Television for multi-platform distribution and are based on more than 20 properties in Mattel’s rich IP portfolio. This innovative slate of high-quality episodic content for multi-platform distribution will encompass a broad range of genres, including action adventure, humor, game shows, music and more, and are designed to reach a range of demographics including toddlers and preschool, boys, girls, tweens, teens and families.

Mr. Bonnett will work with Christopher Keenan, Senior Vice President and Executive Producer at Mattel Television, an Emmy® Award-winning industry veteran. Mr. Keenan has been responsible for animated content development and production of short and long-form episodic television for Barbie, Thomas & Friends, American Girl, Monster High, Bob the Builder, Fisher-Price’s Little People and many other properties within the Mattel portfolio.

And that’s it– that’s what you’ve got in the newest news for Mattel and their TV/film divisions. Are there any Mattel shows you’d like to see? An untapped Fisher Price line? A board game? Something old and obscure?

Let Toy Wizards know in the comments and get the conversation going!