Nintendo Hits New Milestone With the Switch in 2019

The Nintendo Switch continues to break records for the games giant, who are still aiming to smash a massive milestone in 2019.

It has recently been confirmed that Nintendo is looking to reach their ambitious target of 20 million consoles sold by the end of the financial year in March 2019.

The Switch has already clocked up a sizable amount of sales, with more news expected soon on how well it did over the busy holiday season.

But to reach 20 million by March is still a large task and something that some analysts believe might be out of reach.

Nintendo President Shuntaro Furukawa also struck a cautious tone when talking about the goal during a recent interview with Sankei.

“It’s not an easy goal, so we’ll see how things go at the start of the year,” Furukawa commented.From the data shared so far during the current fiscal year, around 5.07 million units were sold in the first half.

Updated sales for the system are expected to be shared in the future and will give a clearer picture on just how close to the 20 million mark the Switch is.

According to VGChartz, the Nintendo Switch reached lifetime sales of 24.92 million by December 1, 2018.

This reportedly means that the Nintendo Switch has now surpassed the original Xbox in total lifetime sales.

“78.22 million Switch games have been sold at retail through November 10, while 271.46 million Xbox games were shipped during its lifetime. 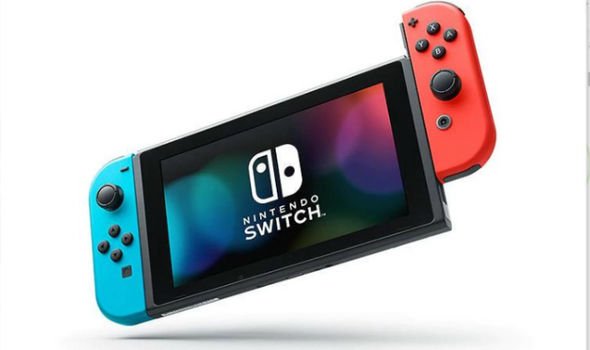 “Digital sales weren’t a factor on the original Xbox in the early 2000’s, however, the digital market is now a large percentage of software sales.”

Much of the Switch’s current success has been put down to its hybrid design and Nintendo’s choice of spacing out exclusive games.

The quality of these also appears to have helped push console sales, with titles like Super Smash Bros. Ultimate only available on Switch.

And new rumours suggest that more third-party titles are in development for the console.

Persona 5 is one of the best JRPGs of this generation and right now is only playable on the PS4 and PS3. 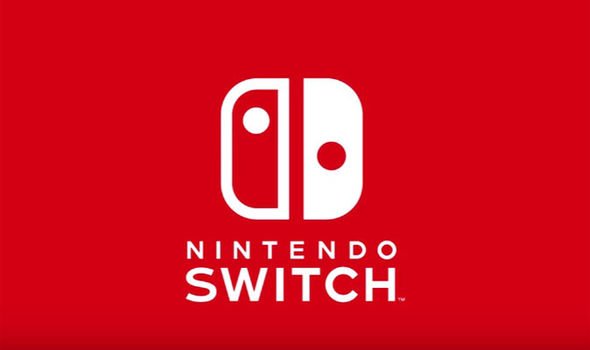 Joker being added to Smash Bros as a DLC character.

And now fans are wondering if a Persona 5 Switch announcement is imminent.

As revealed in a post by Persona Central, Atlus has registered a number of Persona website domain names – and recently one of them has been updated.

One of these sites, P5R.JP, looks like it’s being configured at the moment which may mean it’s about to go live any moment now.

Persona 5 R was recently confirmed for the PlayStation 4 and is the only current device listed.

So fans may have to wait and see if more new games are being worked on for the Switch in 2019.