After the fall of War Machine, Frank Castle acquires the highly weaponized armor and makes it his own.  And for this price point of only $19.99-$21.99, this War Machine figure is one of the best looking ones I’ve seen. War Machine is due out December 2019, and you can preorder him today through Hasbro Pulse or BigBadToyStore.

Let’s do a side by side of the new 80th Anniversary War Machine and the preexisting Marvel Legends Avengers: Endgame movie version of War Machine (which is still available for purchase through BBTS)

With over 80 years of comic book history, Marvel has become a cornerstone of fan collections around the world. With the Marvel Legends Series, fan favorite Marvel Comic Universe and Marvel Cinematic Universe characters are designed with premium detail and articulation for poseable and displayable collectibles. From figures to vehicles to premium roleplay items, the Marvel Legends Series offers elite character-inspired product for Marvel fans and collectors. Additional figures each sold separately. Subject to availability. 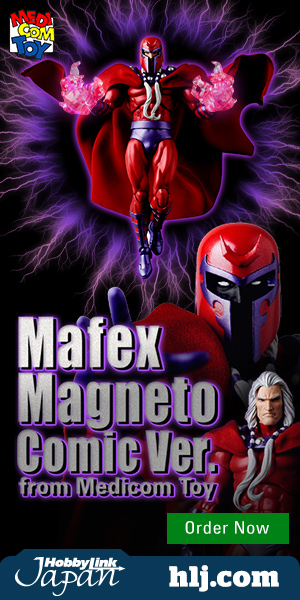