Toy Wizards readers, bookmark this page right here, because Bluefin Brands is hooking it up! Every Monday, the amazing toy distributor is conducting their Deal of the Day. For 24 hours, they will significantly mark down a few toys and collectibles from a specific franchise in a flash sale event that you can’t miss. And this week, the sale is on three awesome Godzilla toys: 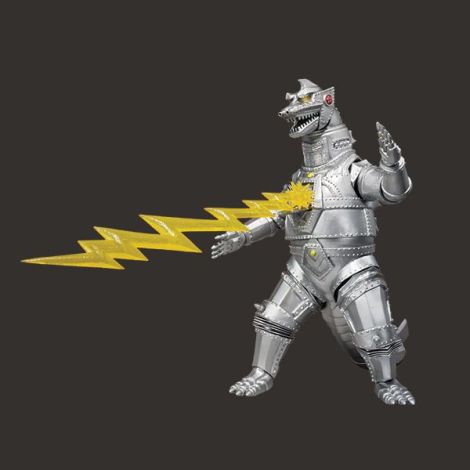 Marked down to $55 from $95, the titanic mechanical foe of the mighty Godzilla, as seen in his debut, the 1974 “Godzilla vs. Mechagodzilla,” joins S.H.MonsterArts. Sculpted based off of the actual costume used in shooting the film, this is a definitive portrayal of the iconic character. The chest missile hatch opens and closes, and the neck retracts to take the film’s flying pose! Includes an optional pair of hands, cross attack beam effect, and effect stand. You can order him for the Deal of the Day price here! 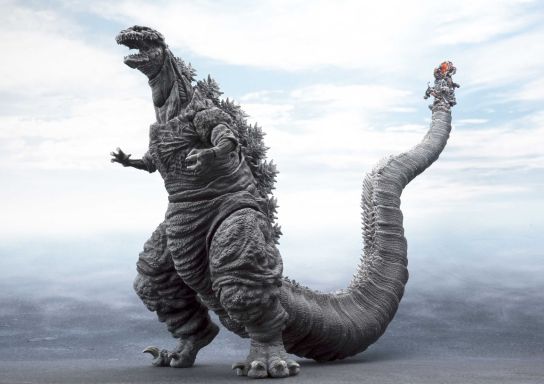 Marked down to $75 from $140 for the Deal of the Day is an incredibly detailed figure of the fourth form of Godzilla as seen during the freeze-attack scene in the hit movie “Shin Godzilla”! Colored to replicate Godzilla’s appearance after being injected with blood-thickener, it features a newly sculpted tail to bring it in line with S.H.Monsterarts scale. Includes optional tail parts. You can order him for the Deal of the Day price here! 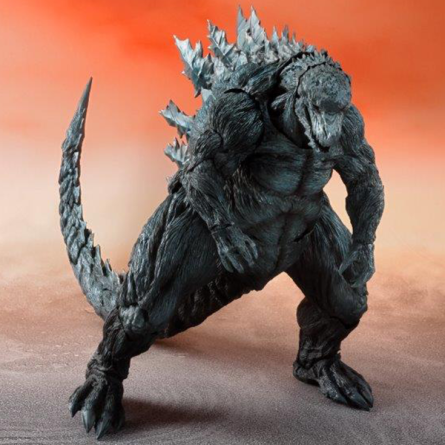 Down to $65 from its original $120 for Bluefin Brands’ Deal of the Day is the shockingly massive Godzilla as seen in the animated “Godzilla: Planet of the Monsters” joins S.H.MonsterArts! To accentuate the 300 meter size of the creature as seen onscreen, an in-scale 50m size Godzilla portrayal and a shuttlecraft is included. The set also includes a stand. You can order him for the Deal of the Day price right here!

From Bluefin Brands’ Official ‘Deal of the Day’ Page:

Welcome to our Deal of the Day! Here you will find new and exciting deals every Monday on select items in our warehouse. It’s important to note these deals will only last 24 hours, and the items will be removed immediately after the sale ends.

Track when our flash sales go live by liking our Facebook page and following us on Twitter. We would hate for you to miss an opportunity to capitalize on these amazing prices. In fact, why don’t you just bookmark this page? Tell your friends and neighbors this is the place to be on a Monday. Heck, you should probably tell your parents as well. They’re the responsible ones and you’re likely to forget.

We asked which franchise you wanted to see listed next for our “Deal of the Day,” and you monster loving fanatics answered with Godzilla. For the next 24 hours you can purchase three amazing Godzilla figures with monster size discounts. A special thank you for everyone that participated in the poll. Please keep in mind, if your choice didn’t win, it may still end up as the “Deal of the Day” down the road. 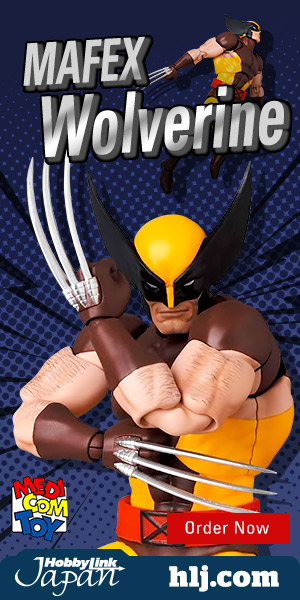 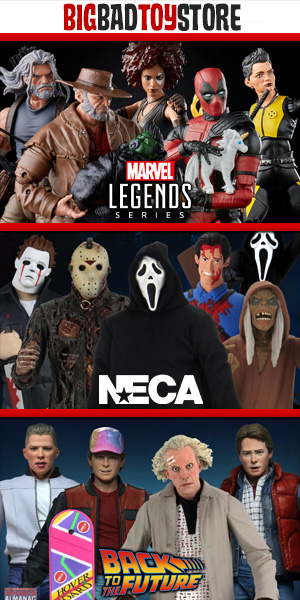