Sometimes it is hard to keep track of new preorders and items one by one. Our site sponsors over at Toy Origin are showing off their latest collectibles and preorders for the week! Check out what amazing toys and preorders are coming to their site for you to get your hands on now. 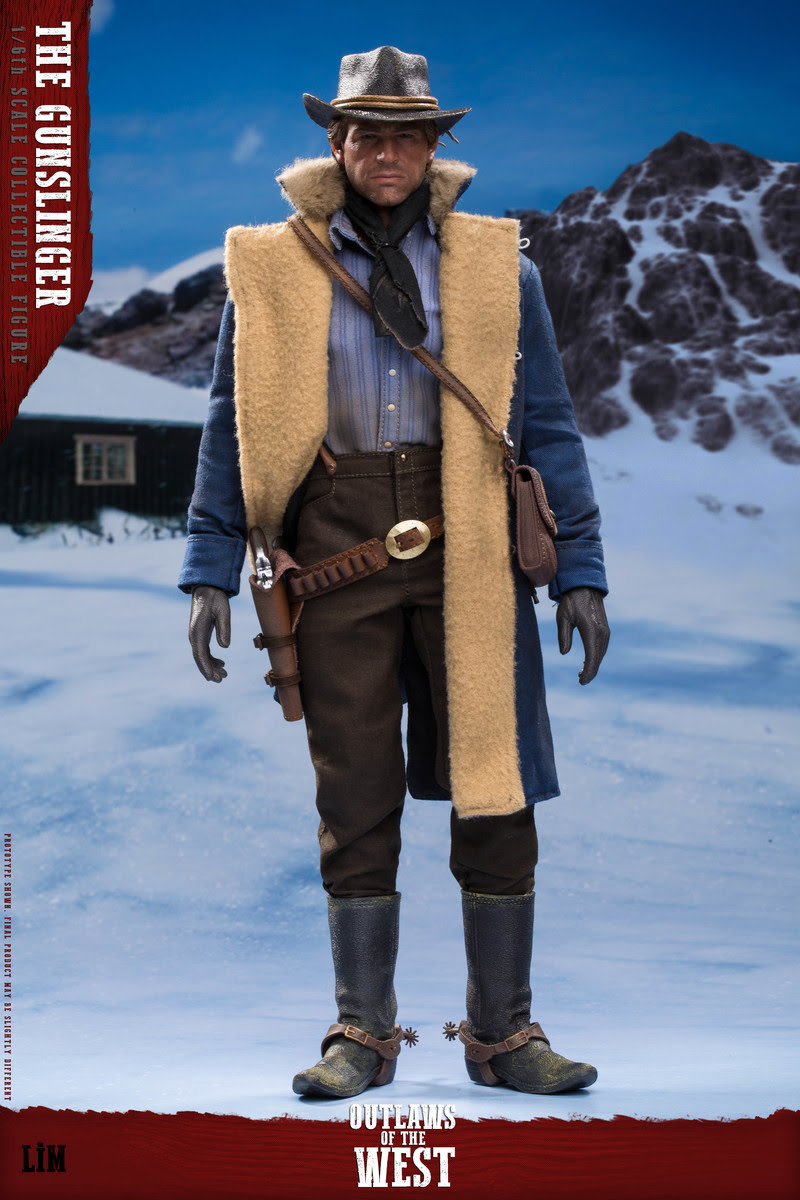 he latest sixth scale figure creation from Chinese based company LIM TOYS is a gun toting cowboy being dubbed The Gunslinger (Outlaws of the West) 1:6 Scale Figure – LIMTOYS 008

This particular 1:6 scale figure comes with several different outfit options (three different unique looks) and (2) different 1:6 scale head sculpts – one without a beard and one with a longer beard. In addition to the (2) different included head sculpts you will also get (3) different magnetic interchangeable hair pieces – a very nice additive that you don’t often find with most sixth scale figures! There are a TON of accessories included with this release from LIM TOYS that further expands your display options, check the link to the Toy Origin listing for a full look.

Other Awesome Preorders from Toy Origin:

Due to the high-demand many of the Hot Toys Avengers: Endgame Sixth Scale Figures are VERY CLOSE to selling out and pre-orders will be closing very soon – NOW is the time to secure your Pre-Order before it’s too late! 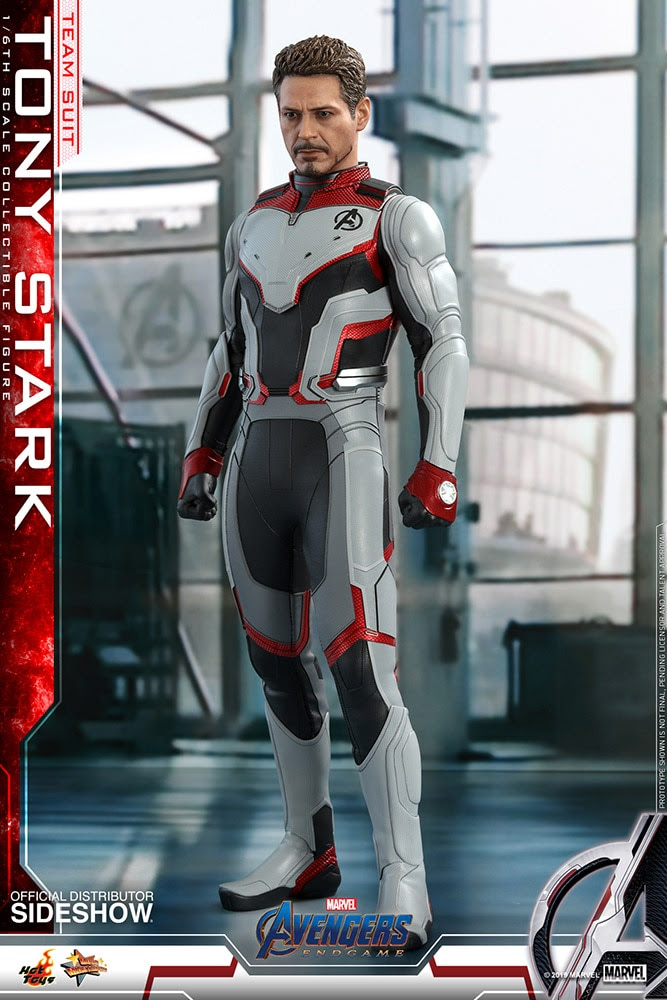 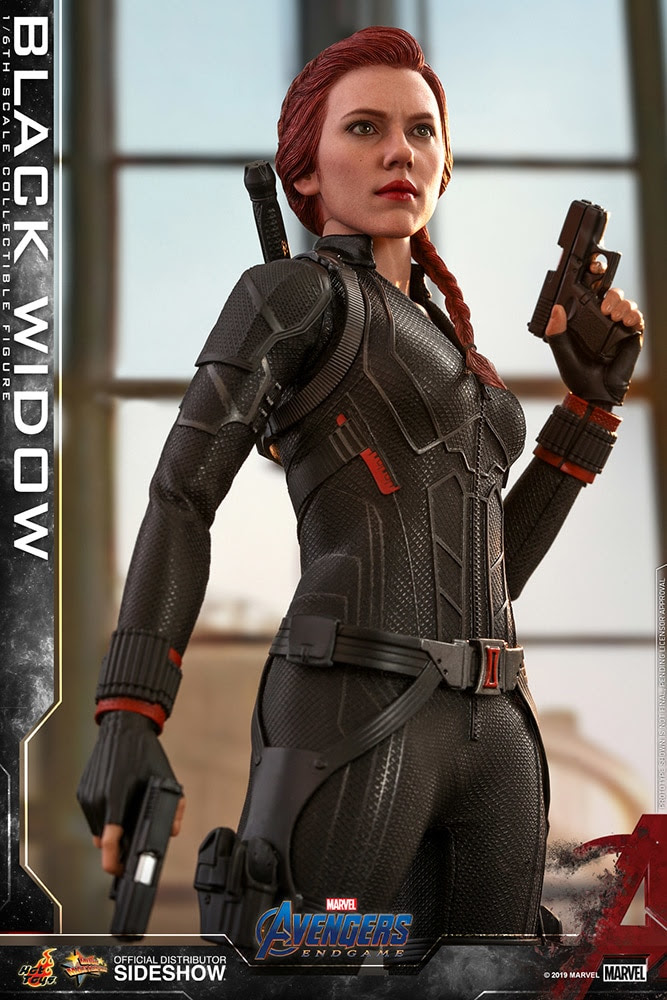 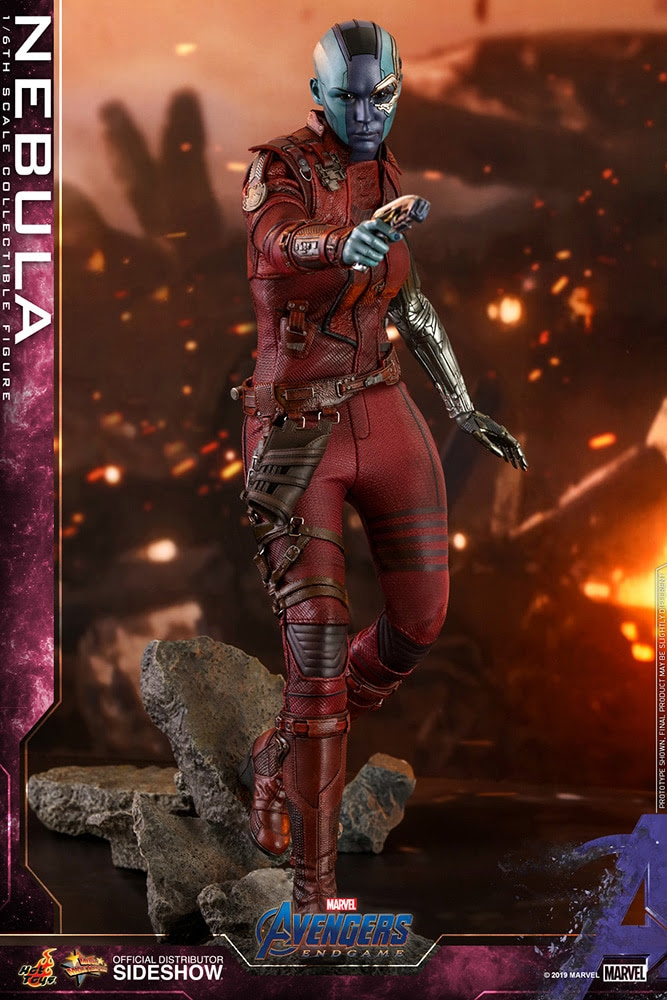 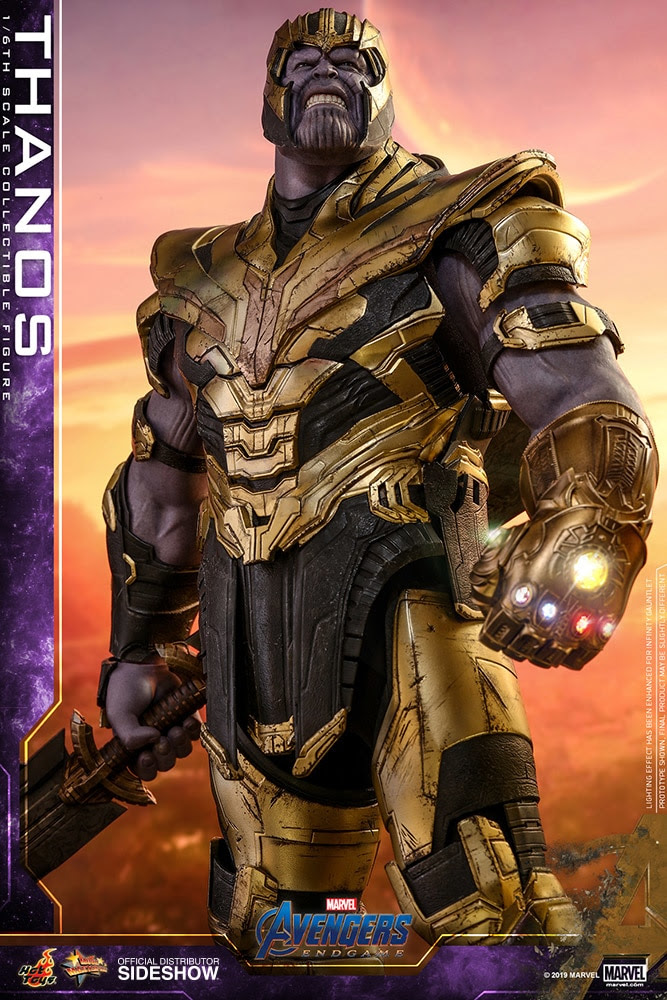 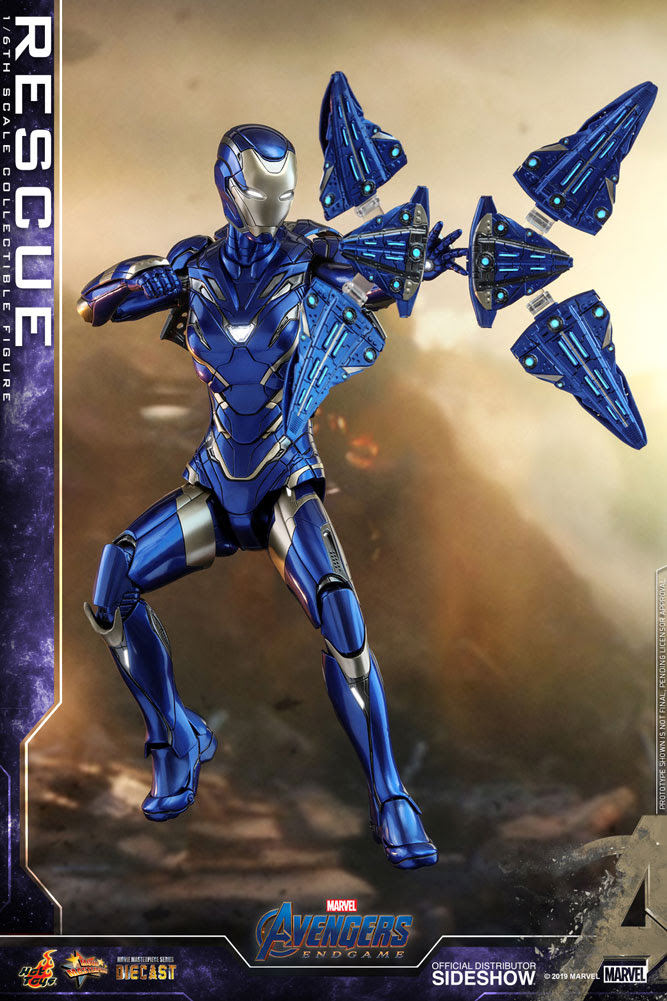 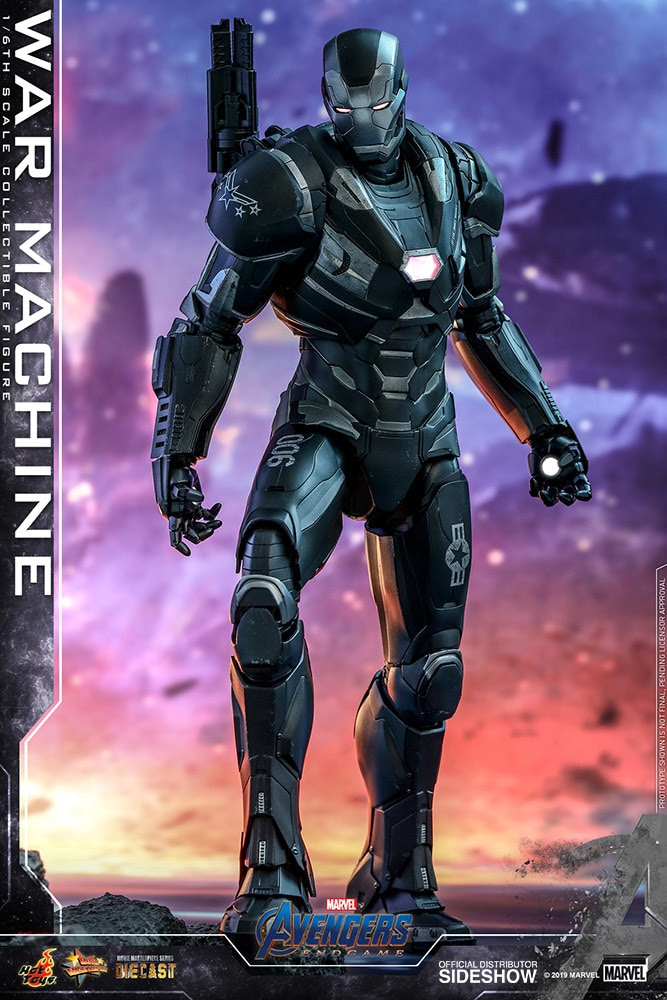 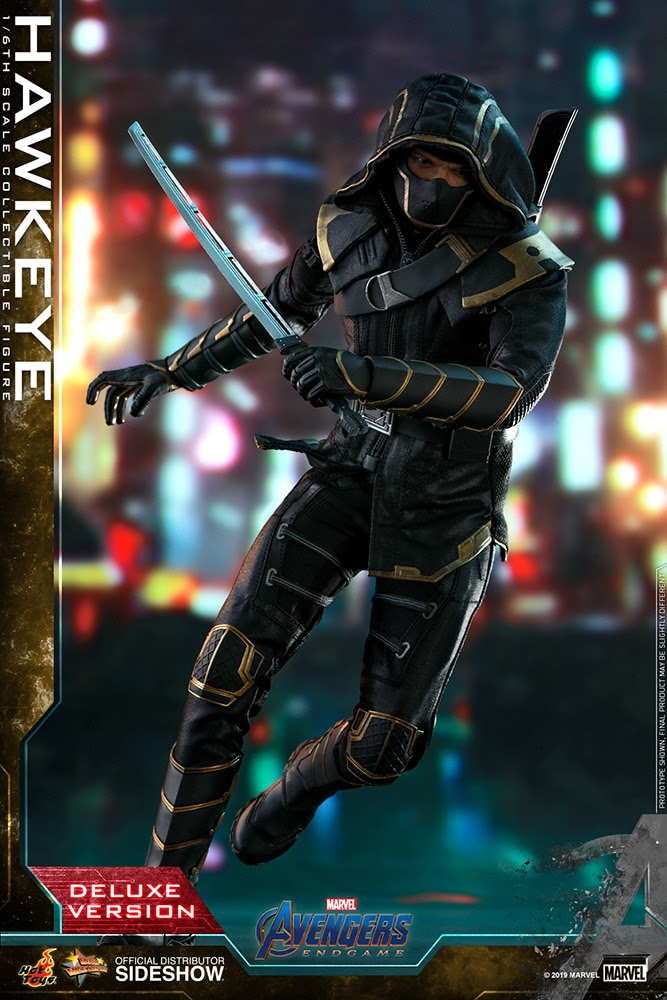