I feel like when it comes to this Aggro-Crag of a playset that Super7 is producing, there’s sort of no way for them to win in the eyes of some toy collectors. Whether you buy it directly from them for $600+$200 shipping, or from other retailers for $800 and no shipping, it’s a tough sell in the eyes of many who may not understand the time and money that goes into producing a piece like Snake Mountain.

But I don’t think I’m speaking for myself only when I say that seeing this message on Super7’s Instagram this morning was somewhat of a surprise. If I recall correctly, I don’t remember seeing anywhere that Snake Mountain was under conditional production. Meaning, that it would only be made if a certain number of units were sold.

This isn’t a unique occurrence in the toy world– many high end figures and statues can only be produced if they hit their preorder numbers. That’s not the issue here– the situation I’m seeing is that just the mere existence of Super7’s Snake Mountain got people all riled up and angry for its price point. So therefore, what will happen if they don’t manage to sell enough of these bigguns to get it rolling into production? Will the collecting community feel bad? Would Mattel step in to help? (very much not likely). Would gatekeepers and bullies all point and laugh and give the “Well actually I told you so?”

Snake Mountain, admittedly, is out of my price point. But that’s not the case for everyone. Order yours now if you want a piece of Super7, Masters of the Universe, and toy artistry history yo be yours!

After 9 days, we are at 35% funded on Snake Mountain, so I’m feeling pretty positive about this behemoth. Especially when we get our Canadian, South American, Mexican, Australian and Asian friends locked in on shipping. More soon everyone and thanks to everyone who has purchased a Snake Mountain playset so far! 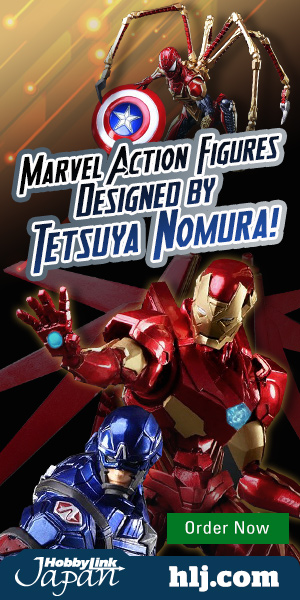