In September 2017, Hongtu launched the “Sky Warrior” derivative toy in China, infringing Spin Master’s patent rights relating to the popular Bakugan toy. In March 2018, Spin Master filed a lawsuit in the Hangzhou Intermediate People’s Court against Hongtu and three other defendants. In the first instance, the Court ruled that the “Sky Warrior” toys fall within the scope of Spin Master’s patent and therefore constituted patent infringements.  The Court ordered the defendants to cease all production and sale of the “Sky Warrior” toy and awarded Spin Master RMB 300,000 (approx. USD $44,100) in compensation.  Hongtu appealed to the Zhejiang Higher People’s Court in April 2019.  The Court has now issued a final judgment which affirmed the first instance decision. 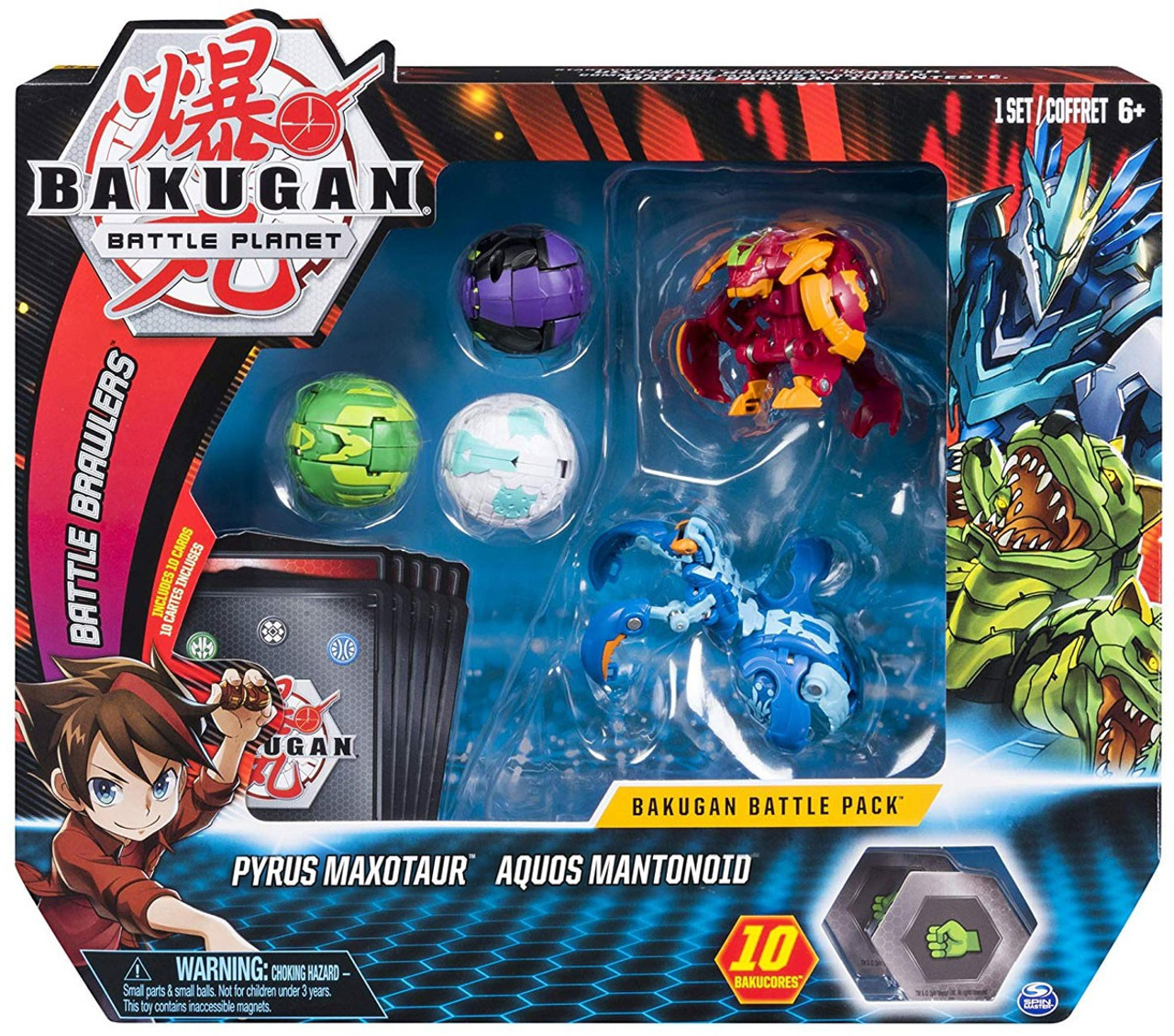 Ben Gadbois, Spin Master’s Global President and COO stated: “We expect our competitors to respect Spin Master’s intellectual property and will take forceful steps if we believe our rights are being infringed.” Chris Harrs, Spin Master’s General Counsel and Corporate Secretary added: “Given Spin Master’s plans to distribute the Bakugan TV series in China and sell the associated toys, we are very pleased that the validity and enforceability of the Bakugan patent has been tested and we would expect that such positive results will make our future enforcement efforts easier.”

Unfortunately, Toy Wizards wasn’t able to track down any pictures of the ‘Sky Warrior’ game or characters for any fun, copyright infringing comparisons and fun.

About Spin Master and Bakugan:

In 2007, in collaboration with Sega Toys, TMS and Nelvana, Spin Master released the Bakugan TV show. As the main derivative product of the animation, the Bakugan toys were widely welcomed by kids around the world. Spin Master filed various IP rights globally to protect Bakugan.In the past 10 years, Spin Master has spared no effort to protect its Bakugan IP rights and has filed civil lawsuits globally against many competitors who attempted to infringe the Bakugan IP.  So far, Spin Master has achieved meaningful success. The Bakugan patent rights have also withstood attempts by competitors to invalidate them before the China Patent Reexamination Board.  Ultimately the Board dismissed all such attempted invalidations and affirmed the strength of the Bakugan patent.In 2019, Spin Master relaunched the Bakugan TV show and toys globally.