WizKids is excited to announce the upcoming release of the iconic Warhammer 40,000 board game Relic! 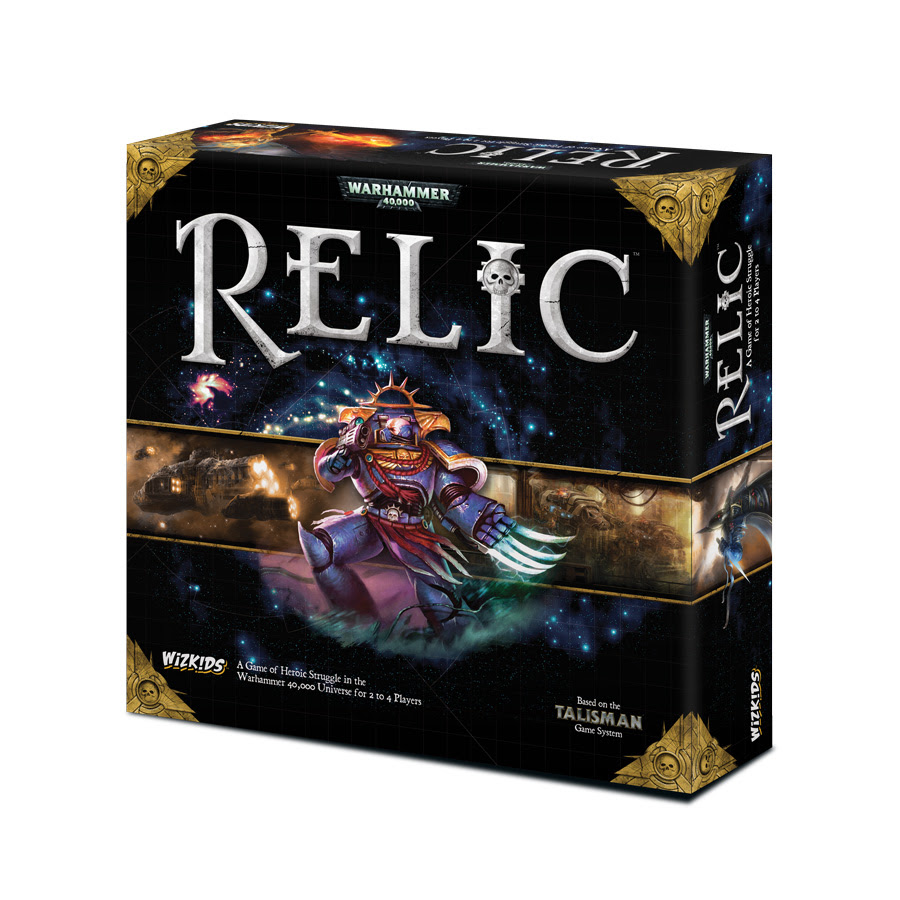 A classic adventure game set in the Warhammer 40,000 universe, this 2-4 player game has players venturing forth to protect the Antian Sector, shielding it from certain doom. Each player will choose one of 10 unique characters, each of whom has a unique set of attributes that can fluctuate throughout the game. Each character also has an affiliation, representing a variety of different memorable groups in the Warhammer 40,000 universe. A scenario is then chosen randomly, which dictates the special rules and objective for the game.

At the beginning of their turn, a player will navigate the board by rolling a six-sided die and then progressing that many spaces. Players will then discover what threats they will face in this location by drawing the number and type of Threat cards indicated on the space. Players will then engage the threats by resolving events, battling enemies, and resolving encounters. At the end of their turn, a player may gain levels, acquire relics, or discard cards if their hand limit is exceeded. 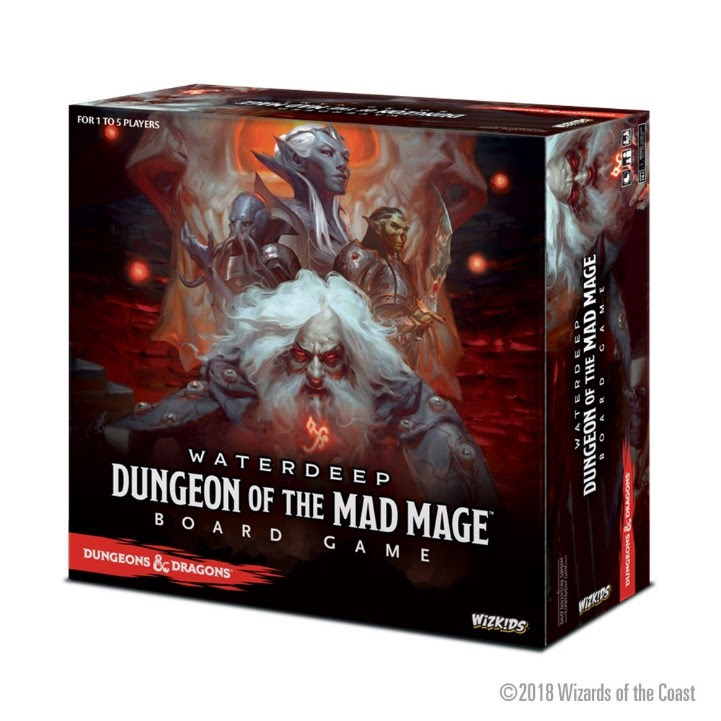 This exciting release, inspired by the newly-released Dungeons & Dragons campaign of the same name, sees players journeying through the Yawning Portal to Undermountain to take on the creatures and quests that lie within. The game is campaign-based, with a variety of adventures to experience, but any adventure can also be played on its own as a one-shot. Each player will choose one of 5 different heroes as they take on these exciting, often difficult, but ultimately rewarding ventures.

Waterdeep: Dungeon of the Mad Mage Adventure System Board Game has an MSRP of $79.99 for standard edition, or $159.99 for premium.