Recently on Toy Wizards, we published an article direct from Hasbro where they diligently insisted that they were cracking down on all Transformers bootleg toy manufactures in China.

All of us Wizards found this news quite interesting. Thus, we took it back to Toy Wizards HQ to have a chat about it. But I had especially strong feelings about this news and wanted to express my point of view in article form: 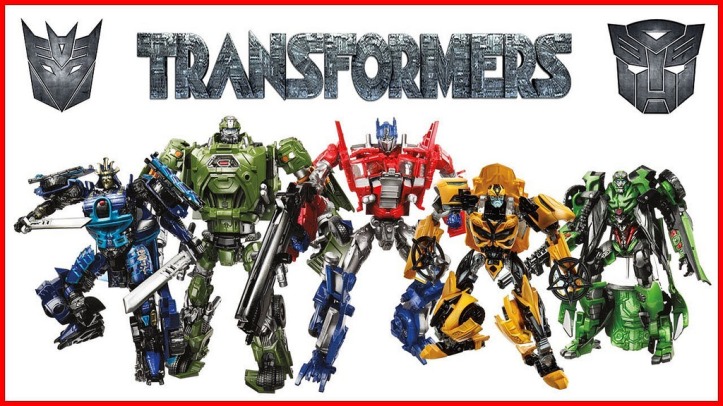 Hasbro’s Transformers brand shouldn’t be a stranger to anyone at this point in our popular culture. And with most major franchise properties, (this one spanning thirty-five years) neither are counterfeit products based on said brand.

China has had a long reputation as the leader in manufacturing such counterfeits, bootlegs, unlicensed products, or knockoffs. Call them what you will. From school supplies, bags, backpacks, water bottles, and T-shirts, products with these familiar images pile out of China by the thousands. How about the toys ranging from slightly recognizable, to collector quality reproductions, of Hasbro and Takara Tomy’s Masterpiece Transformers toy line? Really, China has done it all.

So, what has Hasbro accomplished in this latest winfall against manufacturers of copyright infringing products? Well, the answer is not a lot.

No matter what message their own smug, self published article would like you to believe. 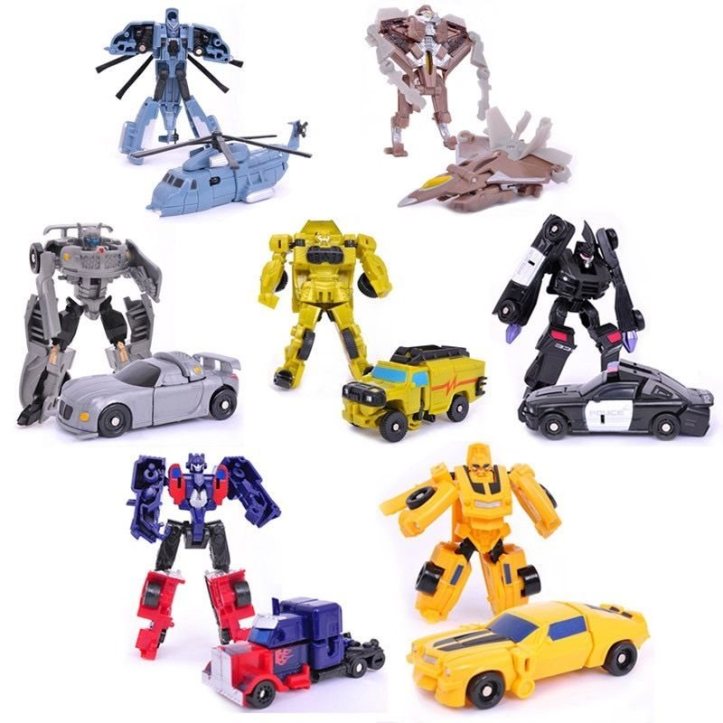 Trademark and copyright infringement are the most easily upheld criminal cases. You see, if someone were to release a graphic T-shirt with beloved Autobot Bumblebee’s face on it, it’s not a big deal. If that T-shirt had Bee’s face, the Bumblebee movie logo, and the Transformers brand logo all present, that’s a big no-no. The logos and branding are trademarks that cannot be duplicated for individual sale.

Similarly in the world of toys, a straight copy of Transformers Masterpiece Bumblebee in a reproduction of the toy’s box, with all logos and branding present, including the trademarked Autobot faction symbol present on the toy, and the packaging in order to dupe your casual buying audience that this item is in fact the real deal, is also a no-no.

With that in mind, how come there are so many companies out there making Transformers toys that are not Hasbro or Takara Tomy!? Why can I go to the biggest collectible toy e-tailers and see these products for sale!? Why isn’t Hasbro cracking down on these guys!!?

These companies, affectionately referred to as ‘Third party” in the collector’s community, are safe from large corporations taking action against them because they are very carefully avoiding infringing upon trademarks and copyrights. They never use actual names of characters, often opting to create fun word play that closely resembles it or one based on character traits. They do not include trademarked faction symbols, brand logos, recognizable semiotics or sign symbols, or any verbiage specific to their unique playability (i.e. Headmaster, Duocon, Triple Changer). The only thing that these new versions of old classics might infringe upon is intellectual property and that’s a tough one to defend.

Even for a corporate giant in the toy world like Hasbro. 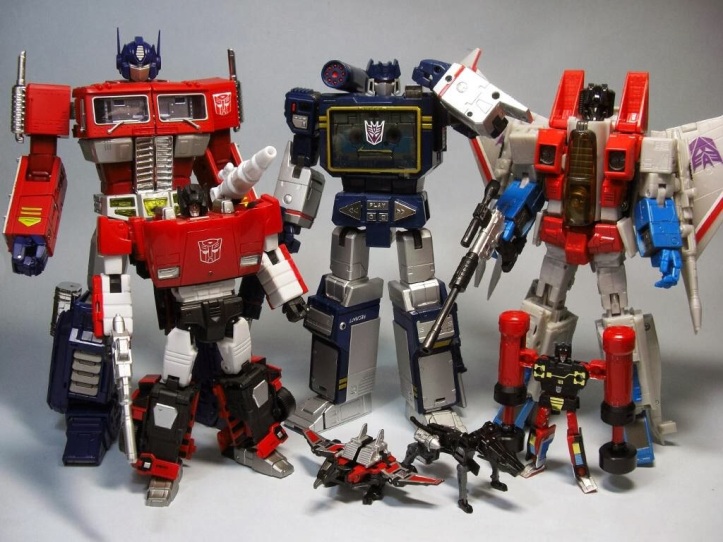 In order for Hasbro to take action against a third party company producing a red and blue robot that looks like Optimus Prime, transforms like Optimus Prime, and tastes like Optimus Prime they would need to prove to the courts that they own the intellectual property of transforming robots. Specifically, transforming robots that are red, white and blue, change into flat nosed semi-trucks, and in many cases borrow little to no design ques, or engineering properties of any officially licensed product released before them. These toys are 100% new, manufactured and produced at a much smaller scale compared to what Hasbro ships to retailers worldwide and only resembles a character that Hasbro has created and has rights to.

While there is a large chunk of the fandom that sees articles like the one recently released and begins to tout that the end times are nigh for companies releasing unofficial products, and more specifically transforming toys meant to resemble our favorite Autobots and Decepticons, this just isn’t the case. At least not yet. Collecting and enjoying third party toys has become a major focus over the last several years. There is always a fine line and the idea of the license holder coming after these small companies is ever present.

However, I don’t think that’s what either Hasbro or Takara Tomy have in mind when it comes to their Transformers brand. The freedom of choice has sparked an amazing amount of response to the franchise in general. There has truly never been a greater time to be fan of Transformers toys. From any era, and in every shape and size. Hasbro knows this. They will either relent to fans or draw inspiration from competition and improve. 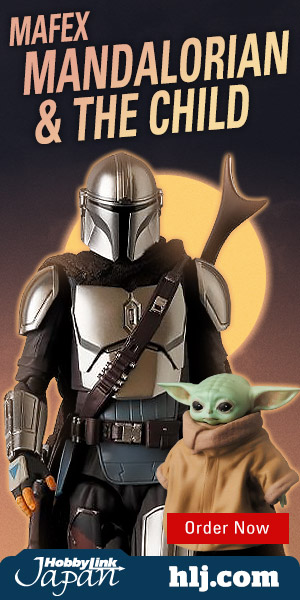 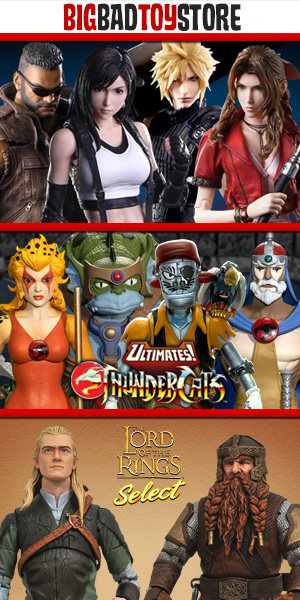